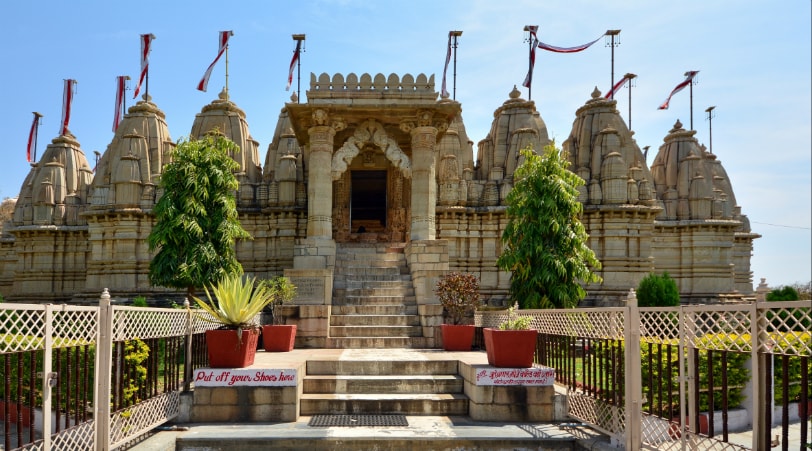 To make your Udaipur-Chittorgarh trek, the Chittorgarh sightseeing trip begins from your pickup location and driven towards Chittorgarh, along with our tour mentor for guiding you with the expertise of the full information of the place in Chittorgarh. With the Unique India Tours, Jaipur one can enjoy the World Heritage site magnificently built the Chittor Fort. Chittorgarh, positioned in the southern part of the state of Rajasthan, midway between Delhi and Mumbai in the road network of Golden Quadrilateral.
We welcome you in Udaipur and after early breakfast, we will move towards Chittorgarh.
Located upon the banks of Rivers Gambheri and Berach, a tributary of Banas River, the city of Chittorgarh showcases of a remarkable Rajput past. Chittorgarh was the capital of the Sisodia Kingdom of Mewar. The Chittorgarh Fort has seen a lot of heroic battles. The fort is the largest one in India and fascinates tourist in a large number throughout the whole year. This city has seen numerous of wars thus have statues of the warriors in the fort of Emperor Akbar.
Major Attractions :


NOTE: The above itinerary is a suggested one. It can be customized as per your wishes, interests, preferences. More cities can be added in the package as per your comfort. The sequence provided can be flexible.

Why Book With Unique India Tours

Share your ideas of travel, your interests and budget with Unique India Tours and get an instant quote.

Our motive is to give complete customer satisfaction, so we offer you best services to cater all your travel needs.

We arrange high-end hotels for you during your trip, as your comfort and privacy is our utmost concern.

Experience safe and secure traveling with Unique India Tours as we arrange proficient chauffeurs and comfortable stay for you.

We provide proficient guides, accommodation and excellent food service to meet all your travel needs while making your India Tour hassle free and comfortable with unlimited special offers.

Best Places To Celebrate Holi In India For A Colourful Experience

You might be wondering where to celebrate Holi in India? Well, before that take a look at what the festival is all about. Holi is the antiquated and traditional Hindu sacred celebration observed everywhere in India. Being a spring celebra

Allahabad Kumbh Mela 2019 - The Largest Religious Gathering In The World

When one hears the word Kumbh Mela 2019, a picture of millions of devotees dipping in the pious and magnificent Triveni Sangam appears before eyes. Anything which involves such a vibrant Diaspora is sure to have its own share of fame and

India's Golden Triangle, which comprises the cities of Delhi, Agra, and Jaipur, is renowned as one of the best travel routes for a cultural tour in the country. This vibrant, unique, and cultural tour lets tourists experience the pulchritudinous beauty o